What is the average cost of a divorce 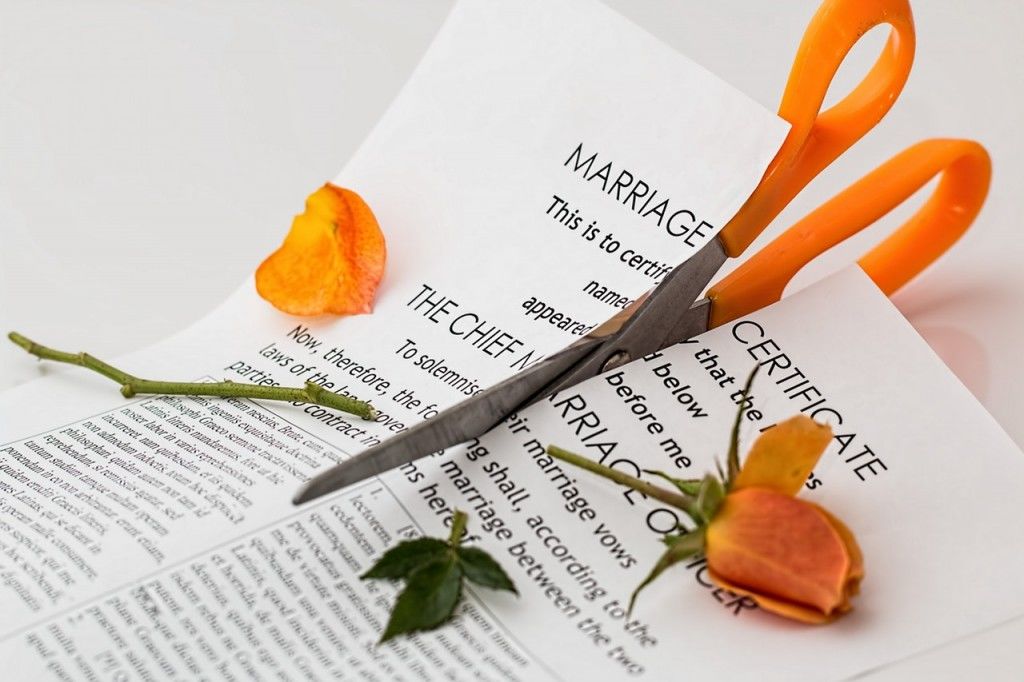 The Average Cost of A divorce
Divorce can be a very stressful affair. This is majorly due to the financial loss that comes with it. The court charges a fixed price as soon as you apply for a divorce. In addition to that, you have to pay the solicitors and barristers for their services.

In legal terms, divorce is nothing but an ending of a contract lawfully. Once the necessary paperwork has been signed, the contract is terminated. The court’s charges for handing such paperwork vary from state to state, which is the average cost of a divorce. The amount is payable whether you handle the divorce among yourselves as couples or use a solicitor. Below is a breakdown of some of the court charges in various regions:

The charges for filing for a divorce is £550.00. If either of the partners does not want to end the marriage, you can file for judicial separation which costs £365.00. You also need to pay for the legally binding documents containing your financial arrangements. It costs £100. When you and your partner cannot agree on the way to separate the finances, the court will do it on your behalf for £255.00.

The official document for ending the divorce also called minute for decree, is charged at £48.00. If you opt for the ordinary type of divorce, you can either go the Sheriff Court way or the Court of Session way. The former costs £150.00 while the latter costs £166. The other type of divorce where the courts aren’t entirely involved is called the simplified or DIY divorce. You, however, have to apply for it in either the Sherriff Court for a £113 fee or at the Court of Session for a £125 fee.

In this region, the standard court fee for filing a divorce is £220.00. There are, however, other charges that you may have to pay in the process. The ‘decree absolute’ fee- which proves that the dissolution was successful- is valued at £75.00. When you and your partner fail to reach an agreement during the divorce, you may file for a court hearing.

Divorce cases where the dissolution is contested are handled in the High court for £300.00. However, if there is no contest, the hearing will take place at the country court attracting charges worth £250. The Judicial separation fee in Northern Ireland is £200. Another cost worth mentioning is the ancillary relief fee. The court charges it to monitor the ongoing payments regarding shared assets. It is worth £300 in the high court and £250 in any other county court.

In case you are divorcing your partner, you will need a lawyer to file a petition in court and handle the paperwork. A fixed-price lawyer charges £250 including the taxes. However, the cost may rise if there is a need for negotiation on child custody or asset distribution.

The Average cost of a Divorce

Having looked at all those factors, the average cost of a divorce which include the court fees and solicitor fees is approximately £1280.00 if you initiated the divorce. The partner being divorced pays an average amount worth £600.00 if the other partner doesn’t contest.